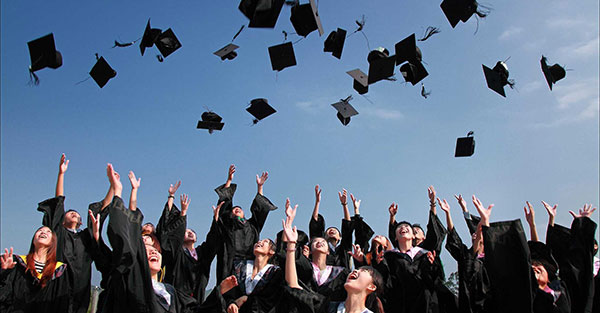 CLC SCIENTIFIC considers the scientific research the most important factor in its succes, so annualy it allocates the majority of the investments on it, in order to build a solid scientific know how through continuos collaboration with the most important institutions worldwide. In this way CLC SCIENTIFIC is able to implement costinuous innovation at products and business processes.

We are a bridge between entrepreneurship and university 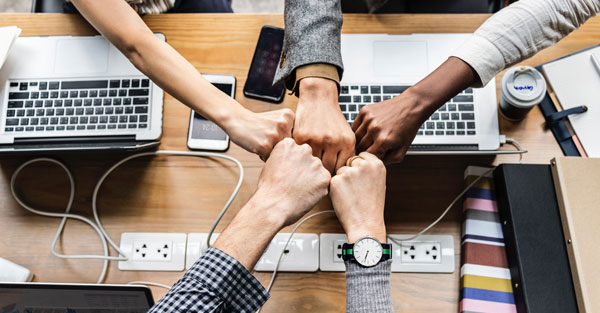